Facts about the Wetland Biome 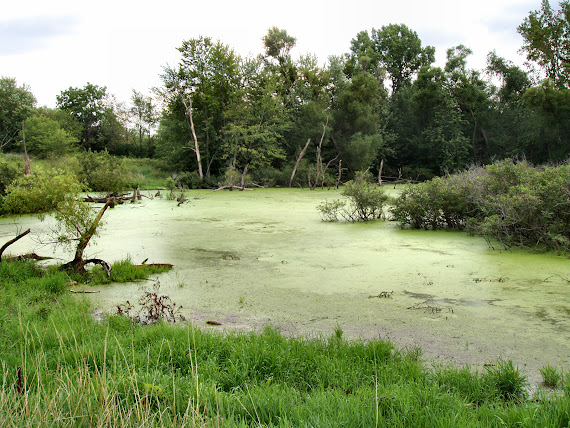 Any body of water that is calm and lays low is classified as a wetland biome. Wetlands are often found near a river, lake, or stream, and they frequently produce plant matter that feeds fish in these places. The fact that the water level fluctuates throughout the year is something that all wetlands have in common.

Facts about the Wetland Biome:

Wetlands are inextricably linked to the earth. They serve as a physical barrier between the land and the sea.

Swamps, bogs, and marshes are all part of the wetland biome.

To avoid floods, many wetlands act as a reservoir for heavy rainfall.

Except for Antarctica, wetland biomes may be found on every continent.

Wetland biomes are often found inside of other biomes. As a result, the wetland biome is often neglected.

Freshwater, saltwater, or a mix of the two make up wetlands.

Wetland biomes are usually wet and moist at all times, making them ideal habitats for a variety of species.

The wetland biome has greater animal variety than any other biome type.

Wetlands are often misunderstood as detrimental or non-essential. They call them swamplands or wastelands, and their goal is to destroy them.

Wetland biomes are home to a diverse range of species, including frogs, birds, and a variety of insects.

Some birds spend the whole year in a single marsh, while others migrate from one to the next.

Wetlands act as a filter for surface water, purifying or cleaning it.

Some wetlands are classified as seasonal, meaning they develop in the autumn and winter but are completely dried up in the summer.

A swamp is a marsh with trees, similar to a forest. The Everglades, for example, is one of Florida's numerous wetlands.

Wetland biomes are important for maintaining river levels. They collect water and discharge it as required to the river.