Facts about the Chaparral Biome 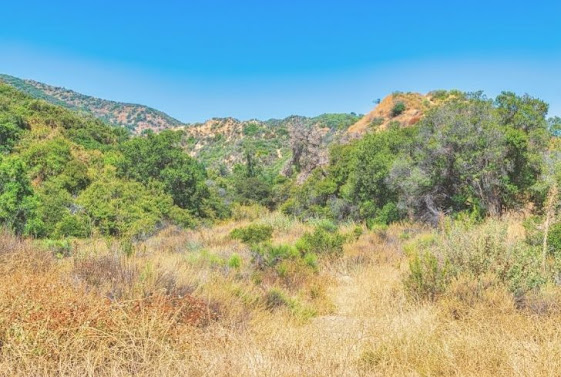 Each continent has a chaparral biome, which comprises of different kinds of topography such as mountains and plains. It is often mistaken with the desert biome since they have many characteristics in common, such as being hot and dry. In comparison to the desert habitat, the chaparral biome gets higher annual rainfall.

Facts about the Chaparral Biome:

California, Oregon, South Africa, and Australia all include portions of the chaparral biome.

This biome is distinguished by the presence of both woods and grassland.

Summer is an extremely dry season that may last up to five months.

The chaparral ecosystem is vulnerable to flames because to the dry summer.

In the chaparral ecosystem, occasional fires are beneficial because they assist to balance the living and nonliving species.

Despite the fact that the plants in the chaparral biome contain combustible substances, their barks are resistant to fire.

Some plants have adapted to the summer fires by laying their seeds latent until they come into contact with the flames.

The annual rainfall ranges from 10 to 17 inches.

The chaparral biome has an average temperature of 64° F.

The majority of the creatures are nocturnal, meaning they sleep during the day and emerge at night.

Animals in the chaparral biome must be able to live on a limited amount of water. Droughts are common throughout the summer months.

The desert biome has many of the same plants as the chaparral biome. Because a chaparral habitat usually borders a desert biome, this is the case.

Coyotes, mule deer, praying mantis, and ladybugs are all frequent creatures in the chaparral biome.

Because shrubs can live on very little water, they are abundant in the chaparral habitat. Chaparral is a Spanish term that means "shrub oak."