Facts about the Freshwater Biome 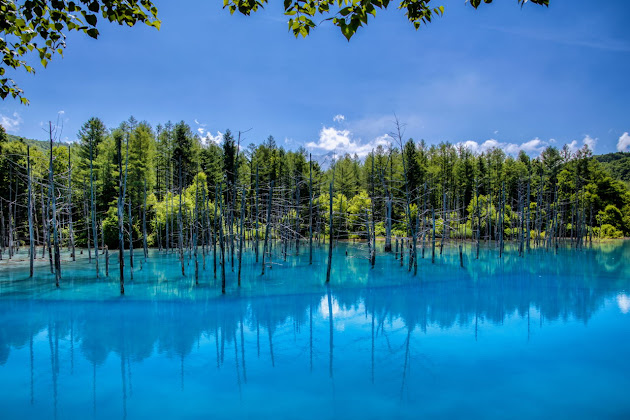 Facts about the Freshwater Biome:

Freshwater biomes account for just 3% of all water on the planet.

In a freshwater environment, there are approximately 700 distinct species of fish.

Freshwater in the form of ice or in an aquifer makes up 99 percent of all freshwater.

Freshwater biomes are home to many creatures other than fish. Crocodiles, hippopotamuses, turtles, and frogs are among the animals that fall within this category.

Lakes and ponds, streams and rivers, and wetlands are the three types of freshwater biomes.

The velocity of water, the quantity of light, the temperature or climate, and the chemistry of the river are the four main factors that influence the ecology of streams and rivers.

Freshwater biomes sometimes include smaller bodies of water, such as ditches and puddles, since they aid in the survival of certain forms of life.

Freshwater biomes are critical to human existence since they provide over half of the world's drinking water.

The Florida Everglades is the world's biggest freshwater ecosystem.

Salt water makes up less than 1% of the water in a freshwater environment. Freshwater is defined as any body of water that has little or no salt.

Grass and vegetation abound in freshwater biomes, while trees are in little supply.

Mosquitos and flies are among the insects that live in the freshwater biome and are considered pests by some. These insects are important because they provide food for numerous animals, birds, and amphibians.

Every freshwater biome is distinct because it has a diverse variety of animal and plant species, as well as varying temperatures and water levels. There are no two freshwater biomes that are alike.

The Nile, the world's longest river, is part of a freshwater biome.

There are many predator-prey interactions in the freshwater biome due to the diversity of creatures that live there.

Facts about the Taiga Biome

January 31, 2021
The taiga biome, which spans Europe, North America, and Asia, is the world's biggest terrestrial ecosystem. It's directly under the tundra biome. Coniferous woodland or boreal forest are other names for the taiga biome. Summers in this biome are usually short and rainy, with lengthy, harsh winters. In the taiga, rainfall is modest. It receives a lot of snow in the winter and a lot of rain in the summer. Facts about the Taiga Biome: In the taiga habitat, fires are extremely frequent. These fires are required to clear the region of old and diseased trees. Plants don't have a lot of diversity. Because the majority of the flora are coniferous trees, the taiga is known as the coniferous forest. The taiga biome's conifer trees are referred to be evergreen. This implies that they are always green and never lose their leaves. Because evergreen trees do not shed their leaves, there is nothing to maintain the taiga's soil nutrient-rich. This is why there isn't a lot of di
Post a Comment
Read more