Facts about the Taiga Biome 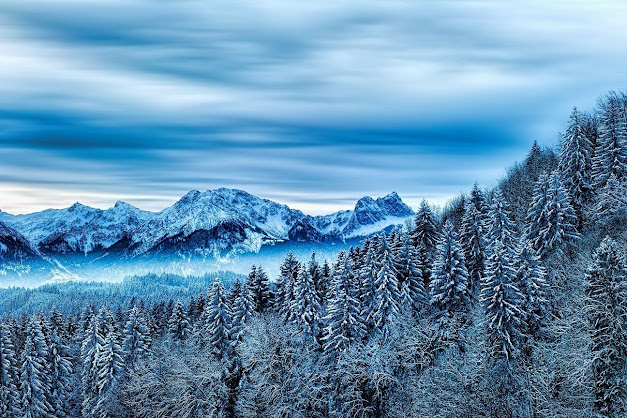 The taiga biome, which spans Europe, North America, and Asia, is the world's biggest terrestrial ecosystem. It's directly under the tundra biome. Coniferous woodland or boreal forest are other names for the taiga biome. Summers in this biome are usually short and rainy, with lengthy, harsh winters. In the taiga, rainfall is modest. It receives a lot of snow in the winter and a lot of rain in the summer.

Facts about the Taiga Biome:

In the taiga habitat, fires are extremely frequent. These fires are required to clear the region of old and diseased trees.

Plants don't have a lot of diversity. Because the majority of the flora are coniferous trees, the taiga is known as the coniferous forest.

The taiga biome's conifer trees are referred to be evergreen. This implies that they are always green and never lose their leaves.

Because evergreen trees do not shed their leaves, there is nothing to maintain the taiga's soil nutrient-rich. This is why there isn't a lot of diversity in the plants.

Paper is made from softwood lumber. The taiga biome provides the majority of softwood timber.

Although the taiga biome is home to two large cities, Toronto and Moscow, the vast majority of the ecosystem remains unoccupied.

During the winter, the taiga biome is very chilly. Temperatures as low as -60° F have been recorded.

The temperature in the taiga biome is below freezing for six months of the year.

Plants can only thrive in the summer when the weather is warm. This growth season is just three months long.

During the long, harsh winters, many creatures in the taiga biome must move to warmer regions or hibernate.

Taiga animals have numerous specific adaptations, such as thick fur or feathers and the ability to change colors with the seasons.

Glaciers are thought to have fully blanketed the taiga ecosystem many years ago, according to scientists.

Human logging and mining have put the taiga woods at risk. Because of the short growth season, when trees are chopped down in the taiga, it takes a long time for them to regrow.

Although the taiga biome has few animals, it is home to millions of insects. Every year, birds come there to feast on these insects.

The taiga's temperature fluctuates dramatically. It's either summer (very hot) or winter (extremely frigid) (cold). The spring and autumn seasons are much too brief to be noticed.